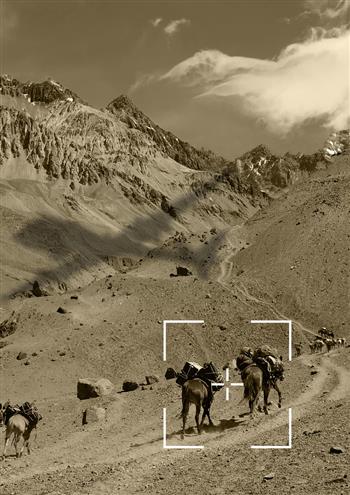 Shrapnel: 34 fragments of a massacre

December 2011. Watching video footage from a drone, Pentagon officials see a huddle of people – unarmed smugglers, with mules – treading their familiar path across the Turkish-Iraqi border. Hours later, Turkish Armed Forces drop bombs on the group. 34 civilians are killed.
The Roboski massacre is one of the most controversial episodes in the ‘war on terror’. Piecing together the fragments of the tragedy, Anders Lustgarten’s startling new play dares to ask what a massacre is made of.
Shrapnel is a story of malicious commands and mournful commemorations; an urgent, powerful insight into the state of modern warfare.

"There is no such thing as a happy colonised people.
Never has been and never will be.
That is our basic delusion."